The character creator is a questionnaire that appears early in the game and helps determine your MC's initial stats. Questions and answers in the CC are mostly pretty intuitive in their effect. See also: character guide

The MC starts out with base stats of +25 points in the following skills: charm, eloquence, beauty, leadership, charisma, courage, intelligence, etiquette, grace and poise.

The questionnaire provides six +25 skill boosts, a -15 skill hit, and a -10 skill hit. Before accounting for background selection, every MC starts with 375 skill points in some distribution. Some skills can be raised to 100 points even before background selection, such as intelligence. Manipulation is a skill that can only be raised in large amounts in the CC, as it cannot be studied during the summit.

Summary of skills that can be changed in the CC:

There are three opportunities to raise knowledge stats by +25 points. Two questions focus on formal education, and one on informal self-taught knowledge. Knowledge is raised by a total of 75 points and receives no hits.

Picking a background raises your nation's approval significantly. There is also one question that allows you to raise the approval of commoners, artists, merchants or Arland (regardless of your country of origin).

It's possible to choose the cunning option on the final question at the expense of grace or poise, but not the previous one at the expense of leadership. This does make playing the SP more difficult, rather than less. 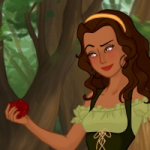 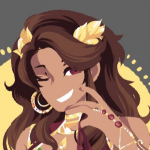 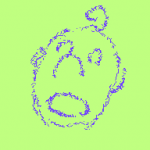 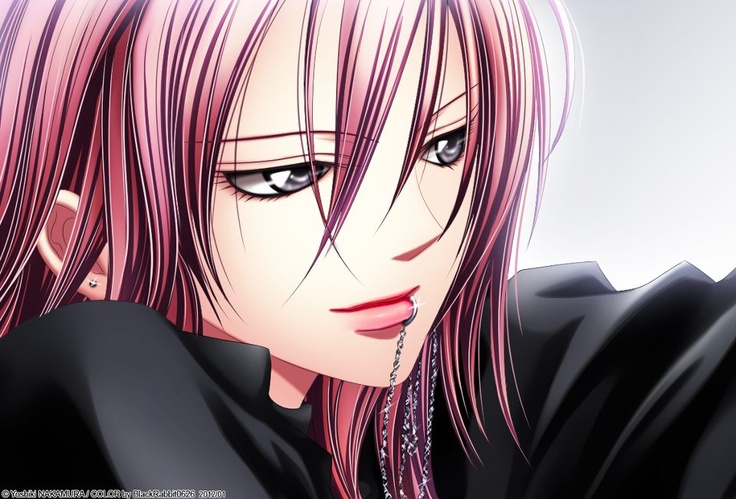